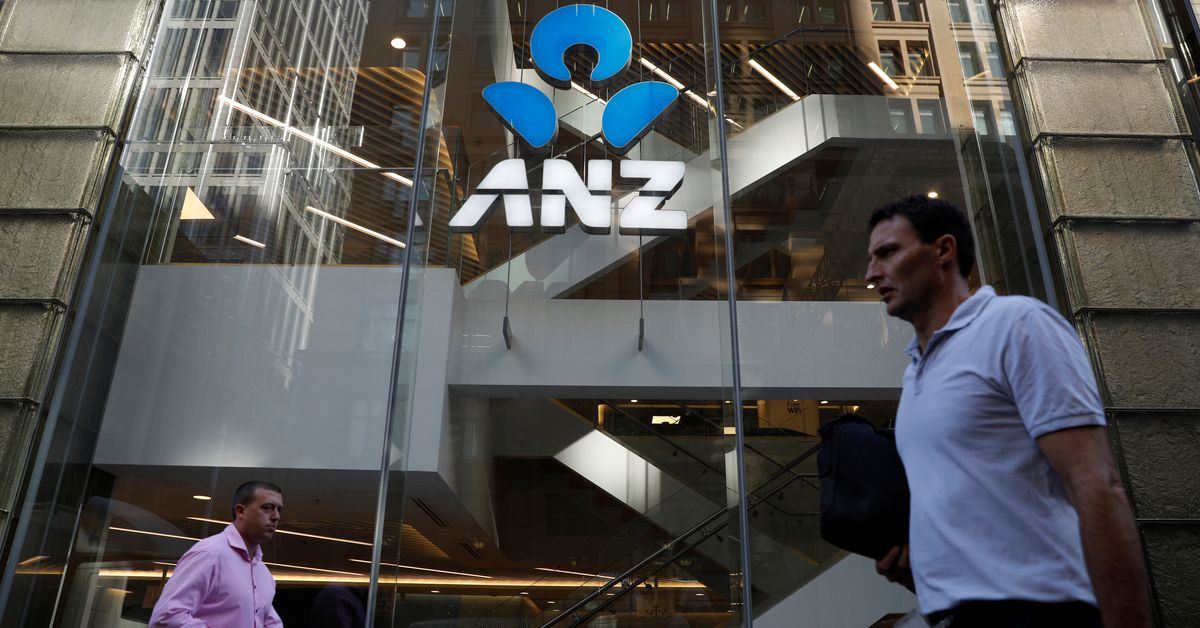 Commuters walk past a branch of ANZ Bank in Sydney, Australia on April 23, 2018. REUTERS / Edgar Su

Nov. 26 (Reuters) – The Australian Securities and Investments Commission (ASIC) on Friday announced that it has taken legal action against the Australian and New Zealand banking group (ANZ.AX) for home referrals as part of its “introductory program”.

The regulator added that between June 2016 and March 2018, ANZ broke credit laws for the protection of consumers by accepting customer information and documents from introducers and other unlicensed individuals, despite not doing so. was not allowed.

The Introducer Program is a reward-based program through which businesses and community organizations refer clients and members with mortgage needs to ANZ.

ASIC was concerned that some loans had been granted by ANZ on the basis of false information, Vice President Sarah Court said, adding that some consumers may have taken out home loans beyond their ability to pay.

ANZ said in a separate statement that it had cooperated with ASIC during its investigation and also implemented a client remediation program, while “continually improving” its mortgage loan processes and controls.

The scrutiny of Australian lenders and financial institutions has intensified dramatically since a 2018 Royal Commission investigation found widespread shortcomings in the sector, forcing companies and regulators to take swift action.

Report by Indranil Sarkar in Bengaluru Editing by Nick Zieminski