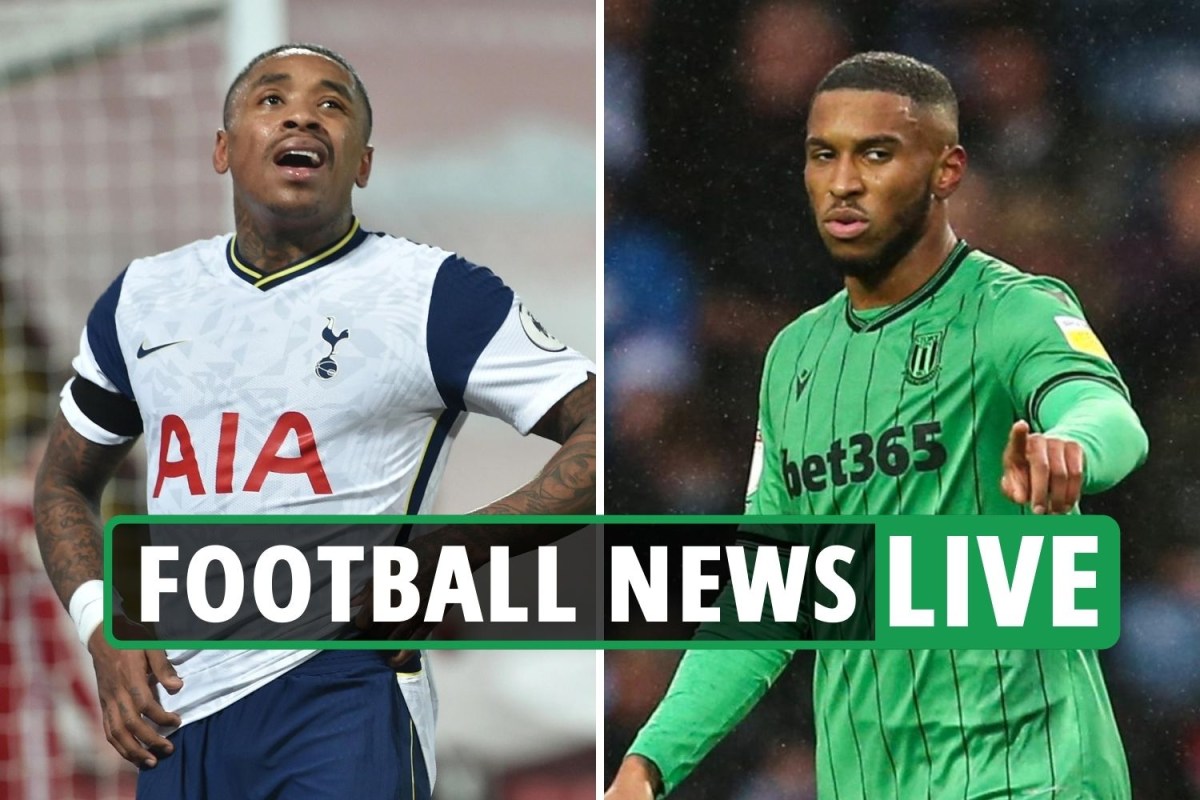 “THAT WAS THE DIFFERENCE”

The Red Devils beat Crystal Palace 1-0 on Sunday in the German in charge’s opener and Neville praised his former club’s disciplined new look.

Speaking on Sky Monday night, Nev said, â€œWe’ll start with the classic box at the back, McTominay, Fred and the two center-backs.

â€œIt’s very difficult to counterattack if you have these four compact players together.

“The problem was with Man Utd and the reason I stuck to the 60 minutes yesterday was that after not scoring for 30 minutes it is easy for one of those midfielders to get shot to the front.

â€œIt’s easy for one of them to get out of position and leave center-backs exposed.

â€œHaving to come back to Old Traffordâ€¦ that sounds like a huge field. Jamie will tell you from the moment he played there.

â€œYou have to support attacks in football and you have to prevent teams from counterattacking you, otherwise it will undermine your confidence.

“And that was the difference yesterday.

â€œYou had the box so when Man Utd gave the ball into the attacking third they had engaged the players forward.

“But since the ball was given by Fred, those four players are there right away so they can sort Crystal Palace.”