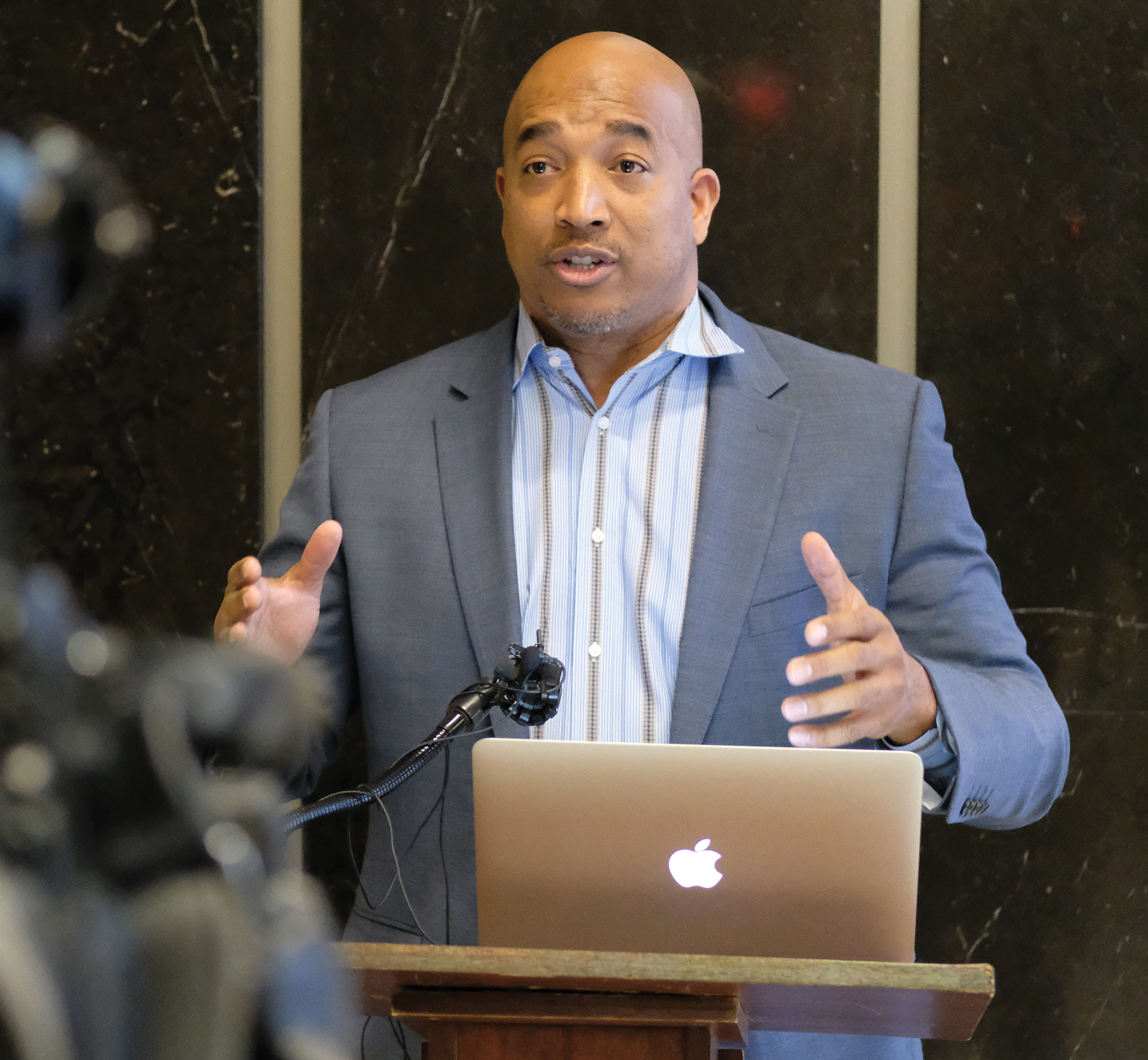 So much for quick approval.

By an 8-1 vote, city council on Monday postponed a decision to transfer $ 7.3 million to Richmond Public Schools for the development of a replacement building for George Wythe High School.

The funds are currently available in a municipal account that would allow RPS to proceed with the hiring of an architectural firm to design the new school building.

Only city councilor Kristen N. Larson, 4th district, former member of the school board, asked for approval of the measure proposed by Mayor Levar M. Stoney.

The transfer is expected to come back at the next city council meeting on Monday, January 10.

At this time, the delay will not hamper the start of design work, according to RPS Superintendent Jason Kamras.

Kamras said his administration was still reviewing proposals submitted by nine consulting firms. He said a recommendation would not be sent to the school board for approval until late January or early February.

For most city council members, the main money constraint remains their questions about the proposed capacity of the new building.

A five-member majority of the school board, which took back control of the school’s construction, approved the construction of a new school for 1,600 students, about 200 more than the 61-year-old George Wythe building. years, for which it was built.

Mayor Stoney, along with Mr. Kamras and the majority of the city council, believe that a new school to serve 2,000 students would be necessary to avoid overcrowding when the new building opens, which is now estimated by the commission. school for fall 2024.

“It would be irresponsible” to open an overcapacity building on day one, Council Vice-President Ellen F. Robertson, 6th Arrondissement said Monday.

The school board majority, led by 4th district board vice president Jonathan M. Young, noted that the new George Wythe is one of two new high schools being targeted for the South Side. The other is a vocational and technical high school which would absorb 1,000 students.

At the city council meeting, City Councilor Michael J. Jones, 9th District, led the charge for delaying the delivery of funds to the school board. However, during his impassioned speech pleading for a bigger school, he provided evidence to support the idea that a school with 2,000 students would be oversized. He told his colleagues on the board that only 981 students are currently enrolled at George Wythe, which has a capacity of 1,400 students. This confirms the information that Stephanie M. Rizzi, a member of the 5th arrondissement school board, provided in a statement of support for the construction of a smaller school.

And despite 8th District Councilor Reva M. Trammell’s claims about family growth on the South Side, projections of the school-age population tell a different story.

As of July 2020, the population of children aged 5 to 19 in Richmond was 29,219, according to the Weldon Cooper Center at the University of Virginia, which publishes the annual projections.

In other cases, the council has approved a plan for neighborhood civic groups in areas that have to pay for parking stickers to receive a share of the money to get rid of graffiti and undertake garbage cleanup.