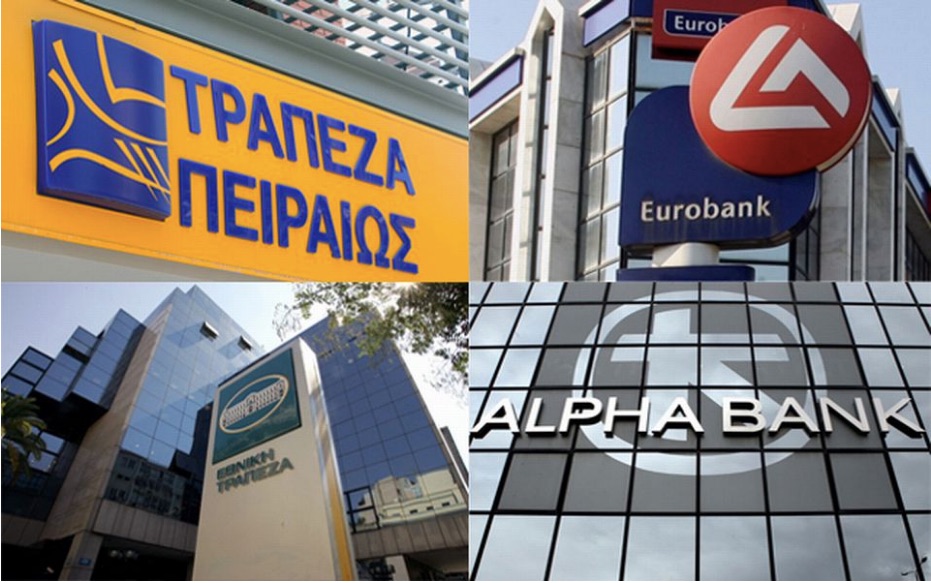 Credit standards for loans to non-financial corporations (NFCs) remained unchanged, and banks expect them to remain unchanged in the third quarter of 2021, the Bank of Greece said in a report released on Tuesday.

The central bank said the terms and conditions of business loans have remained largely unchanged, while the overall demand for loans to NFCs has increased slightly.

Credit criteria as well as the terms of household loans have also remained the same, while the demand for home and consumer credit has grown at a moderate pace.

In the second quarter of 2021, the criteria for granting loans to NFCs were the same as in the first quarter of the year, in accordance with the expectations expressed in the previous quarterly survey. Additionally, banks expect credit standards to remain unchanged in the third quarter of 2021.

The general conditions of loans to SNFs remained virtually unchanged from the first quarter of the year. The overall demand for loans to NFCs has increased somewhat due to increased financing needs for fixed investments and working capital, according to the report.

During the current quarter (July-September 2021), the aggregate demand for short and long term loans to NFCs is expected to increase somewhat. In the second quarter, the ratio of rejected loan applications to NFCs was virtually unchanged from the previous quarter.

Still over the period April-June 2021, the granting criteria as well as the terms and conditions of loans to households remained unchanged compared to the first quarter of the year, in accordance with the expectations expressed during the previous quarterly survey.

Overall demand for housing and consumer loans increased somewhat compared to the first quarter of 2021. Improved consumer confidence is believed to have contributed to the increase in demand.