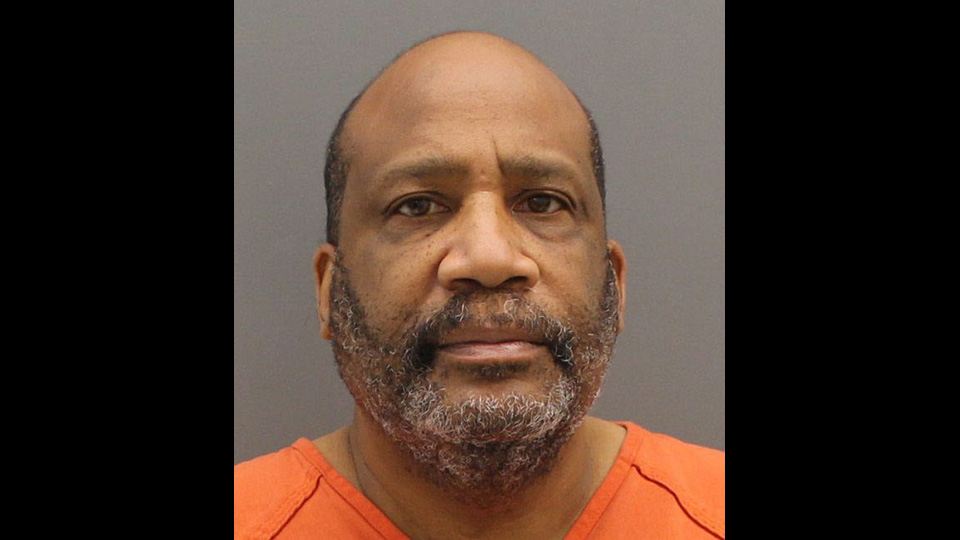 Brian Wheeler, 56, pleaded Monday morning. He was charged in November with embezzling $100,000 or more and using a computer to commit a crime.

According to court documents, authorities believe Brian Wheeler stolen over $900,000 since 2014 by falsifying invoices of approximately $7,000 each from a non-existent company. Wheeler was collecting district checks and depositing the money in his own accounts, investigators said. He would then move it using a money transfer app, they said.

A Grand Haven police detective testified before a judge that Wheeler’s wife confessed to him about what he was doing.
The police began to investigate neighborhood finances in November, when school staff realized the bond money set aside for the technology department was running low.

Wheeler, 56, had worked for the district for more than 20 years. He was fired on November 22 after failing to appear for investigative interviews. The next day, the police said they were looking for him and he was spotted and arrested in Muskegon in a few hours.

A plea of ​​no contest is not an admission of guilt but is treated as such in the legal system. In exchange for Wheeler’s plea, the prosecutor agreed not to seek a consecutive sentence or file additional charges in this case.