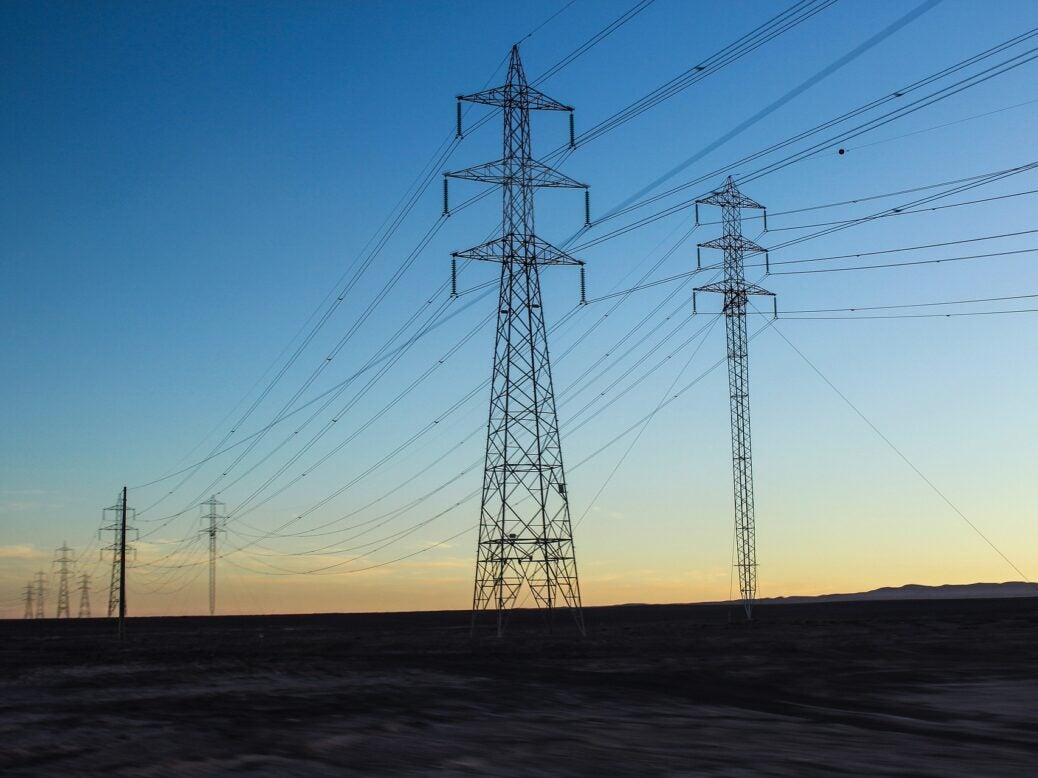 US infrastructure investment fund Global Infrastructure Partners (GIP) and its co-investors have granted a $ 175 million loan to Group Energy Gas Panama to support the acquisition and construction of a 670 MW power plant in Panama, according to an official announcement.

The Generadora Gatun (Gatun) natural gas cogeneration plant will be developed in Colon, Panama. It aims to improve the reliability of the power supply by diversifying the sources of electricity for the power grid.

Group Energy Gas Panama plans to use the investment, along with the proceeds from senior debt and equity contributions, to fund the estimated acquisition and construction costs of the project, which amount to more than $ 1 billion. of dollars.

The company is a joint venture between InterEnergy and The AES Corporation.

Steve Cheng, GIP Credit Partner, said, “The Gatun Power Plant is well positioned to meet the growing demand for industrial electricity in Panama and is expected to play a key role in ensuring the stability of Panama’s power grid given important sources of renewable energy production already in place.

“The transaction is in line with GIP Credit’s strategy to invest in critical infrastructure with strong sponsorship.

The company has declared that this investment represents the third commitment of GIP CAPS II.

Data, information and analysis provided to you
See all newsletters
By the Power Technology team
Subscribe to our newsletters

In a separate development, GIP and its co-investors invested $ 500 million in renewable energy company BrightNight.