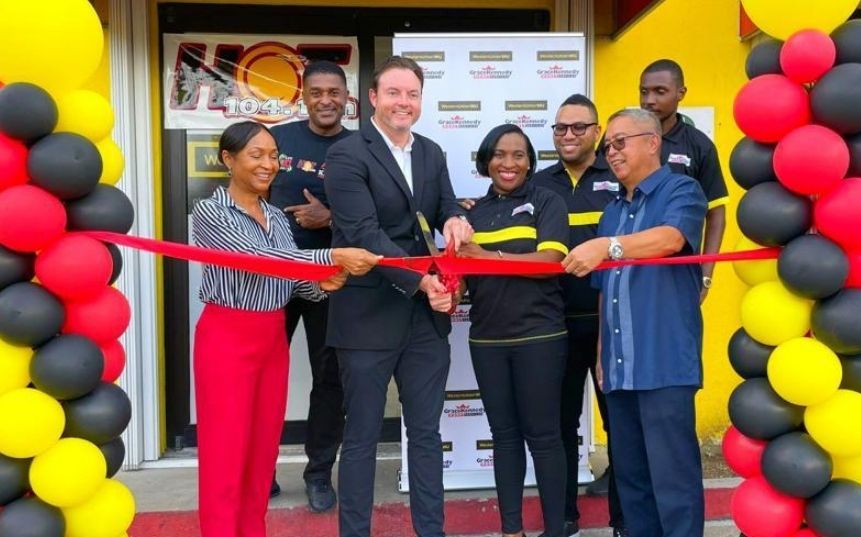 GraceKennedy Money Services said on October 12, 2021 that residents of Grand Cayman have a new location to make Western Union money transfers. The new address will be in a store called “Convenience Shop Y Mas” at 171 Eastern Avenue. ‘Convenience Shop Y Mas’ is said to be owned by Matthew Tibbetts, the General Accountant with the Ministry of Finance and Economic Development of the government.

With Western Union present in over 200 countries around the world, we want to make sure that we provide options for our customers in Cayman Islands, so that they can always find a place near them to send money home. in Jamaica, the Philippines, Honduras or anywhere in the world where their receiver is located.

According to GKMS, this eighth location in Cayman officially opened on Friday, October 8 with a lot of fanfare and freebies. Among those attending the opening ceremony were Honorary Vice Consul in Jamaica, Elaine Harris, Arturo Ursua, Honorary Consul in the Philippines, and Convenience Shop Y Mas owner Matthew Tibbetts.

Other GKMS / Western Union sites are:

GKMS operates the Western Union franchise in 10 other Caribbean countries, including Jamaica, Trinidad and Tobago and Guyana, and has the largest money transfer network in the English-speaking Caribbean, which connects over one million families. every year.