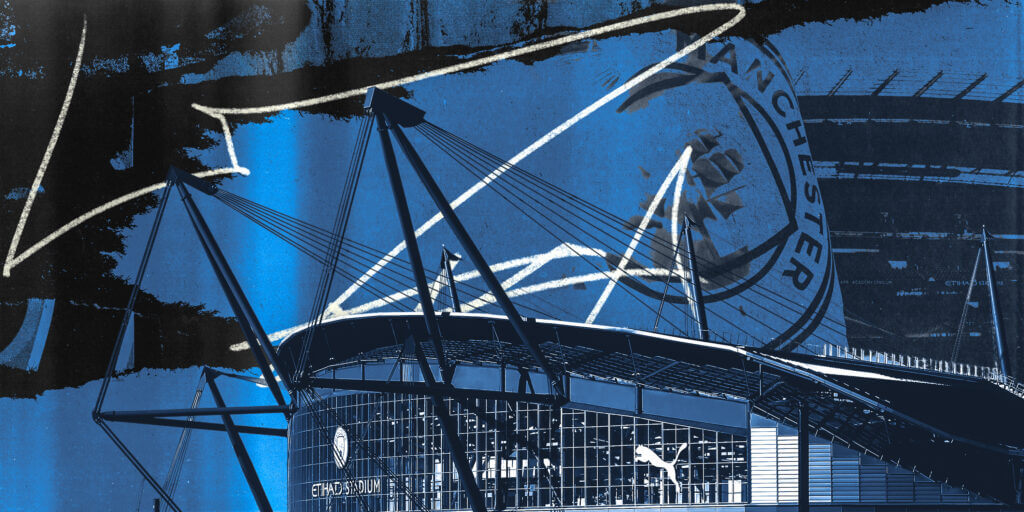 For a quick word, “via” seems to make a lot of difference in some of the emails Manchester City finance staff sent to each other between 2012 and 2016.

Look up this particular preposition in a dictionary and you’ll find that it means “by means of”, “by” or “through”; so, for example, many City fans arrive at the Etihad Stadium via Manchester Piccadilly station, where City opened the scoring via a diversion.

But, on Thursday, German outlet Der Spiegel published several more examples of how “via” could be used in relation to the Premier League champions.

Or another 2012 email from Andrew Widdowson, then City finance chief, to Pearce and Wallace clarifying ‘the amount of money we need from the shareholder in January to be paid by the partners concerned…£27m via Etihad…£15m via Etisalat”.