Main remittance corridors of the world 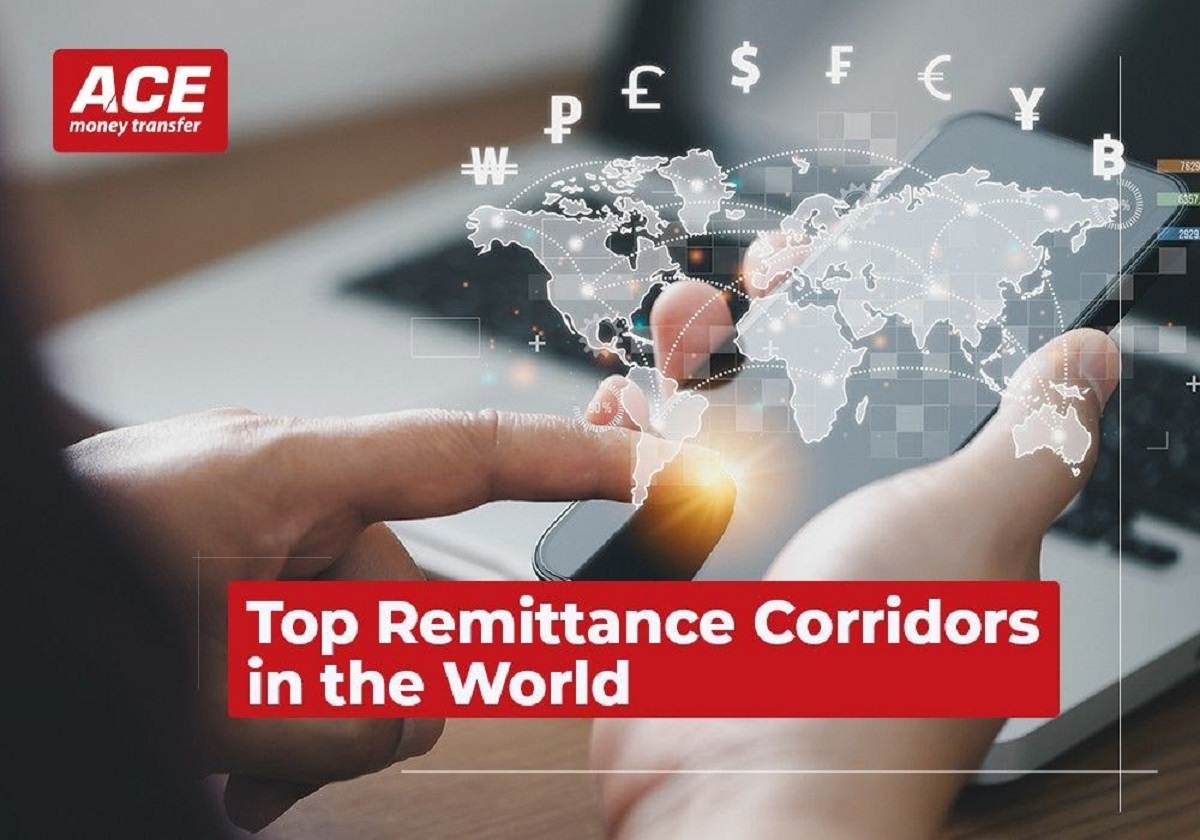 Do you know how important remittances are for any country? Remittances are the flow of cash or the online transfer of money by migrant workers to a migrant’s country for their relatives. You can assume that remittances are more of a personal investment in the future of a migrant’s family rather than a large amount of money imported for commercial use. These remittances not only help the migrants on a personal level, but also act as a positive aspect in the economic development of the migrant’s country, eliminating poverty and increasing the GDP of the country. So we can’t just label remittances as money sent to your family; the commercial use of remittance is also used by many customers around the world.

An excessive amount of these flows to and from countries are only captured by a few identical channels. Here is an overview of the world’s top remittance corridors in 2021.

The UK holds excellent value for its currency, which is why most people from other countries migrate to the UK to seek a better future for their families in their home country. This is why 74,000 Filipinos reside in the UK, making the UK – Philippines the seventh largest corridor from 2017 to 2020. Over £578 million was transferred to the Philippines from the UK between 2018 and 2020. 0.23% of the country’s GDP comes from international transfers made annually by Filipino expatriates living and working in other countries. In total, 2.3% of total remittances received in the Philippines were sent from the UK during these two years. As in other parts of the world, Filipino Overseas Workers (OFW) prefer online mobile money transfer systems, where ACE Money Transfer is their first choice when they need to send money to the Philippines in line.

The World Bank reported a population of 3.3 million Indian migrant groups in the United Arab Emirates (UAE), making India the largest sender in the UAE. The Indian diaspora in the UAE is particularly large, as these migrants are subject to remittances of $18.53 billion per year. The UAE-India Corridor grew by 34% between 2017 and 2018. Development again reached a huge peak of 20% more between 2017 and 2020, all during the worst years for the world and its economy. . The World Bank reported an increase in remittances from the UAE to India of 0.64%. For every $200, the average cost of sending remittances from the UAE to India is 3.45%. Due to the faster growth of family expenses, migrants find free solutions to transfer money to relatives or for professional purposes. This is why Indian migrants also favor mobile money transfer apps like ACE Money Transfer which they find more convenient due to its faster processing system.

In 2020, Mexico became the largest bilateral remittance country with the highest succession of inflows from the United States of America. This massive corridor ranks first in the world of remittance corridors with a flow of $24 billion from 2017 to 2018, increasing by $34.70 billion through 2018, making it the largest corridor remittances in the world. For every $200 sent from the United States to Mexico, a cost of 4.22% is withheld, which is a little lower than the global average for money transfer fees. Like Indians and Chinese, Mexicans have been seduced by the idea of ​​online money transfer through mobile apps such as ACE Money Transfer. Online remittances helped boost Mexico’s GDP by 2.8%.

Hong Kong and China hold the third largest remittance corridor according to World Bank data presented in 2017-2020. The number of remittances sent from Hong Kong to China surpassed the $16.34 billion mark, which grew by 5.09% in 2019-2020. According to data collected by the World Bank, at present, 2.4 million senders reside in Hong Kong, paying an average fee of 5% to transfer money to China, where their relatives reside. Although remittances from Hong Kong represent a small fraction of China’s GDP at 0.12%, these sources are a crucial part of many families living in China. But due to technical issues, senders prefer banking systems to send money home.

World Bank annual data on remittances indicated the highest remittance corridor from the United Kingdom (UK) to Nigeria at around £2,899 million from 2018 to 2020. But the Likely factor is that this flow estimate might be lower than actual flow due to unofficial flow. money transfer from UK. Reports presented by the World Bank also indicated that 114,000 Nigerian nationals residing in the UK have risen to 90%, doubling the flow of this corridor. The United Kingdom (UK) – Nigeria corridor returned a 15.9% increase in Nigeria’s GDP, all thanks to remittances sent from the UK. The average cost of sending remittances from the UK to Nigeria is 4.03%, which is a bit more expensive than UAE-India. Like other parts of the world, Nigerian migrants also prefer mobile apps such as ACE Money Transfer.

ACE Money Transfer has been a successful source for migrants as it was first established in the UK in a small store in Bolton with few resources, but is making a big difference to over 100 host countries. ACE has evolved and digitized to make remittances easy and seamless for customers around the world, where its website, along with the mobile remittance app, has become the savior for migrants worldwide. Foreign workers and expats in the UK who come from different nooks and corners of the world find ACE Money Transfer a safe haven to remit funds to their families and friends.