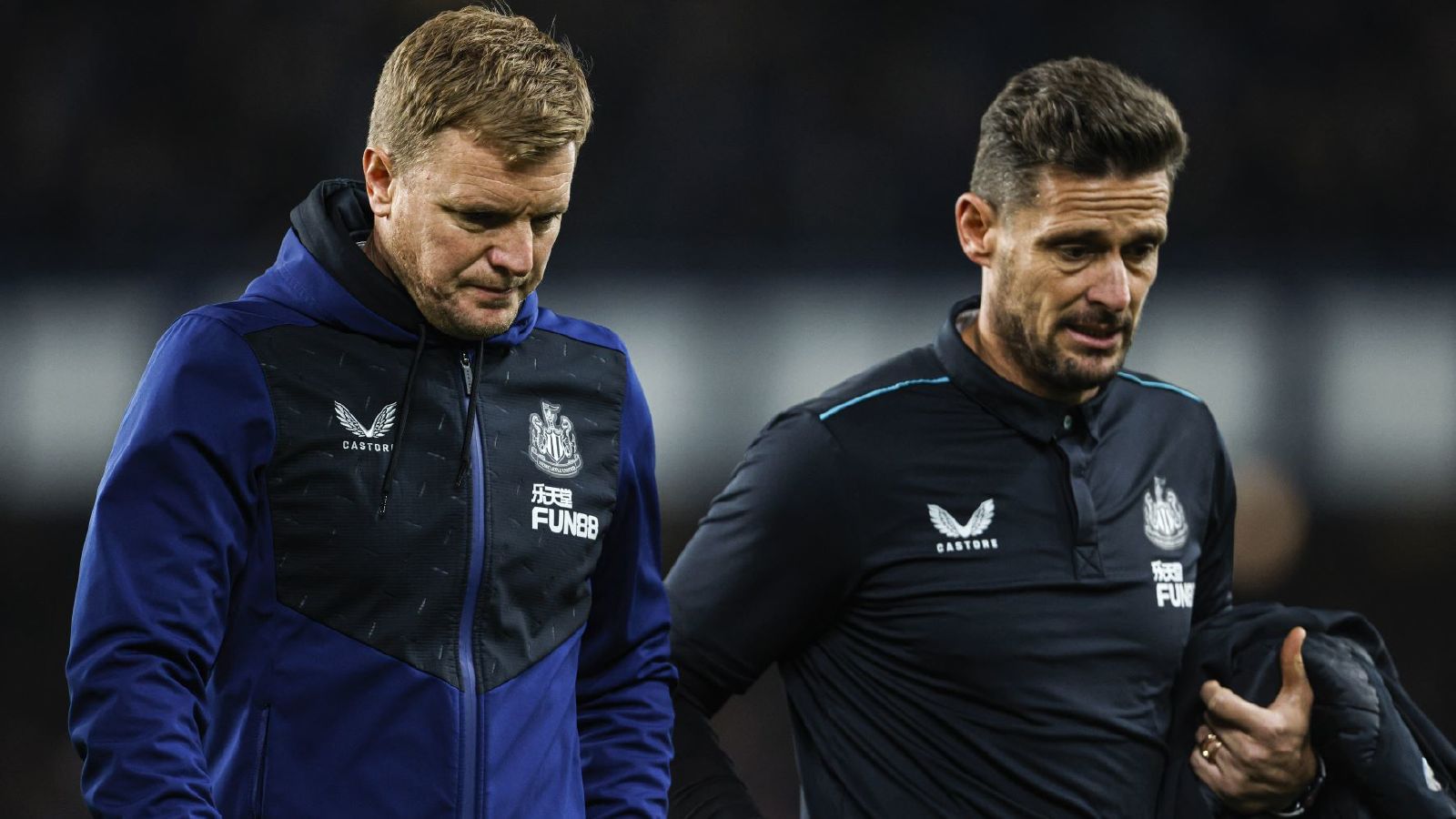 Financial fair play constraints will keep the club in check as they attempt to negotiate the Premier League’s profit and sustainability rules, which limit clubs to incurring total losses of £105million over a three-year period.

After spending more than £90m in January on Chris Wood, Dan Burn, Kieran Trippier and Bruno Guimaraes, plus loan signing Matt Targett, it’s been said the summer budget could be between £60m and £80m. Which, admittedly, is still better than being punched in the eye with a sharp stick.

Asked about reports that his budget will be slightly lower, Howe said: “There’s an element of truth to that.

“With Financial Fair Play we have constraints and we have things we have to work on, so we can’t just go out and spend money on players like maybe teams could have done in the past and totally change their team in one transfer window.

“That’s not an option for us. The more money you spend in a window, the more it impacts your ability to then spend in windows beyond that.

“The rules are there to govern the game properly and we have to go with the flow, so that has an impact on what we can do this summer.

“But that doesn’t mean that we are totally without ambition. We want to try to bring in the right players, those who are proud to wear the shirt and who can make a difference.

“We are well aware that we have to change the team and we have to make improvements, but it will be a difficult balance.”

“How long it takes to get there, I think is something no one can predict.”