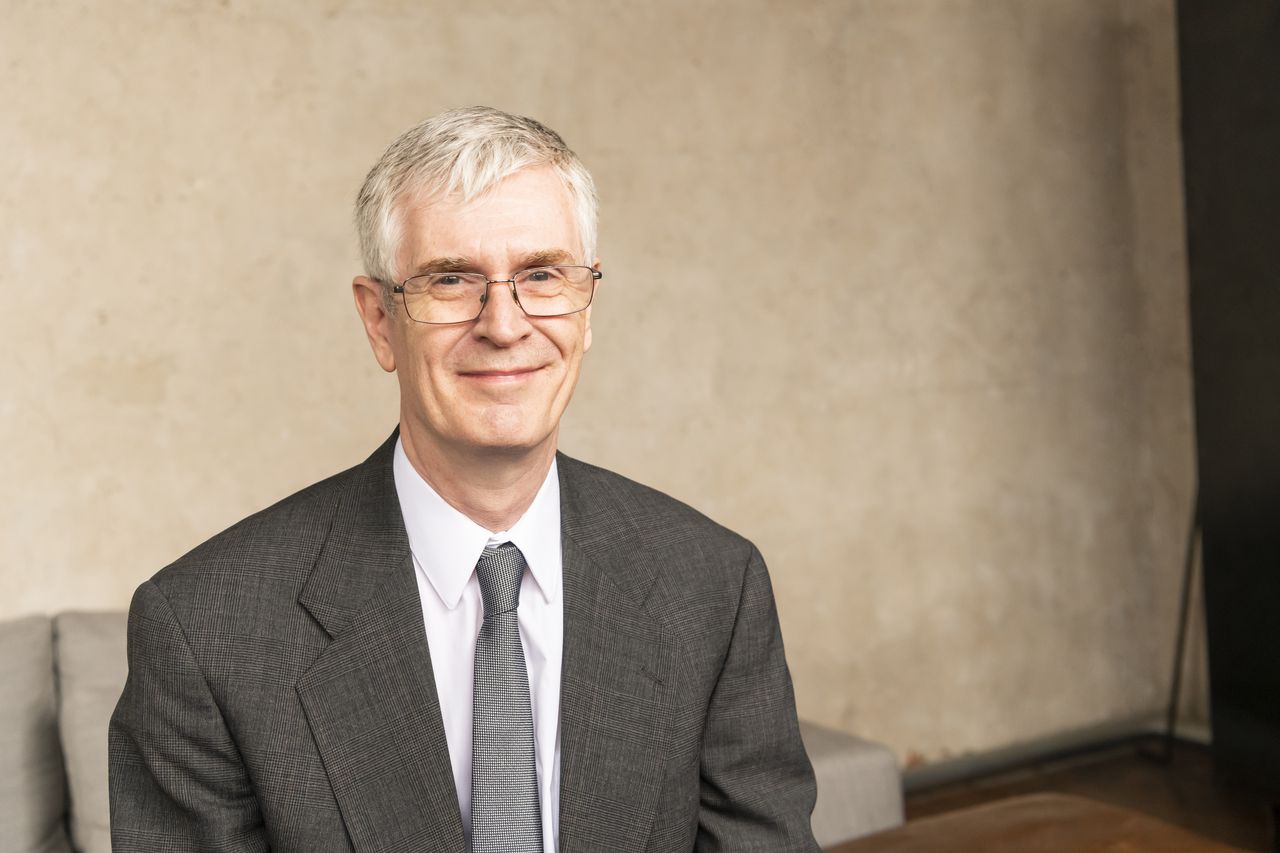 There is a quote that is often attributed to the Roman philosopher Seneca which states that “luck is when preparation meets opportunity”. The idea behind the quote is that in many cases we are creating our own luck. We are working hard to prepare to enjoy a moment or a break.

Each year, hundreds of thousands of college students wait for their break: both to be accepted into a college or university and to have the means to do so. Our society and our economy need more college graduates. The more we invest in higher education, the more we will invest in stimulating American ingenuity and in addressing income inequality.

Unfortunately, low-income students and their families can be easily overlooked when it comes to college education. Most students need financial aid in order to complete their college education. In fact, this month the National Center for Education Statistics published a report detailing the number of undergraduates who relied on some sort of federal financial aid to attend college five years ago. In short, in the 2017-18 academic year, around 7 in 10 students received financial aid.

In the state of Pennsylvania, we had the highest rate of direct federal borrowing – almost 6 in 10 students. Instead of our students taking more student loans, I would like to reduce these numbers, which is why I join the chorus of presidents who have called on elected officials to double the amount of the Pell scholarship.

Pell Grants were created in the early 1970s and are a starting point for families eligible for financial assistance. To date, these grants have helped millions of students get an education that would otherwise have been out of reach. The value of the Pell Grant, however, has not aged well over time. It has been over a decade since significant investments were made.

In the mid-1970s, a maximum Pell grant would cover about 50 percent of the cost of attendance. Today the National College Attainment Network estimates that maybe it helps cover 30 cents on the dollar. In real numbers, the maximum Pell Grant for 21-22 academic year is just under $ 6,500. Doubling this grant to $ 13,000 would further reduce student debt, serve the students who need it most, and allow students to choose the type of institution that best meets their needs.

The Gender Equity Policy Institute published a report this fall, who said doubling the Pell Grants would result in “substantial reductions in future student loan debt.” Students who received the grant and attended community colleges would graduate debt free, and student debt would drop to between 55 and 70 percent for those attending four-year institutions. Pell’s doubling means fewer students here in Pennsylvania will have to rely less on direct federal borrowing to fund their college education.

A significant investment in Pell Grants is an investment in America’s future and an investment that every politician can and should be able to support. When we look at the bills going into building the country’s infrastructure, we also need to be aware of the need to help cultivate an environment that fosters the growth of opportunity. More college graduates means the creation of “good jobsAnd intellectual capital to fuel an increasingly sophisticated economy.

Doubling Pell provides the funds needed to invest in America’s future while using a federal system that provides funds to students most in need. It is time to reinvest in our country.