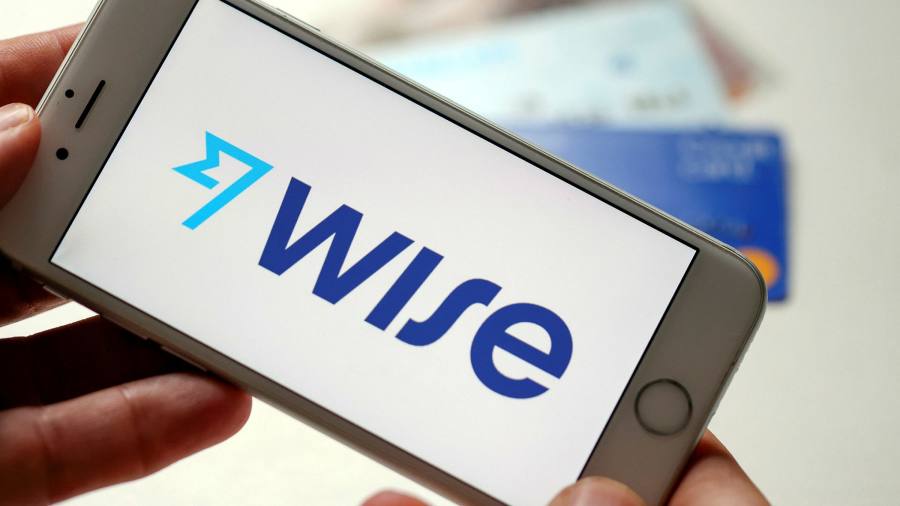 Stock market history rarely repeats itself, but it rhymes sometimes.

In 2016, Metro Bank chose the unconventional free-float route without a full public offering. Deciding that there was no need to go through the expensive and time-consuming IPO process, the challenger bank instead opted to enter the premium segment of the London Stock Exchange directly through the IPO. New investors didn’t need to sell the story because it had long-term backers loyal to its flamboyant founder and chairman, Vernon Hill.

Things did not go exactly as planned. Metro’s pre-float private placement failed and the straightforward approach encountered resistance in the city, where potential investors complained that without a road show to separate the business model they were unable to. reach consensus on an assessment. Stocks first soared, then crashed after the bank discovered an accounting error in its loan portfolio and tore up its business plan. By the time Hill stepped down in 2019, Metro was about 90% below the introductory price.

On the surface, there are few similarities between Metro Bank and Wise, the currency transfer specialist looking to join the London market next month. One is a fintech champion, the other an anachronism. Nonetheless, in relaunching direct listings, Wise asked potential investors to revisit the same questions about transparency and accountability that the full IPO process would seek to answer.

Across the pond, it’s a debate that seems already exhausted. Direct listings for Spotify and Slack in 2018 and 2019 respectively inspired countless editorials about how tech entrepreneurs were redefining Wall Street on their own terms. Investment banks raised fears of a chaotic price discovery if their underwriters could not choreograph the opening trades. Fund managers at large institutions complained privately about losing their preferential status. And yet, most US direct quotes have not proven to be more volatile than the average free float.

Everything about Wise’s chariot is in the Wall Street playbook. A dual-class share structure gives inordinate control to co-founder and CEO Kristo Kaarmann. Retail money is buckled under the guise of customer empowerment. The company talks about its float as “a fairer, cheaper, and more transparent way for Wise to expand its ownership,” which is an understatement for the winner’s curse: out.

But Wise is not a stock that will easily find its place in many UK portfolios. Initial liquidity will be tight and trading will be limited to the standard segment of the LSE, blocking entry to the FTSE indices. Two-tier ownership means Kaarmann has a less than 50% vote on any shareholder decision for the next five years, raising the same complaints about the principles of fairness that helped transform the April float. of Deliveroo into a disaster.

The hype around direct listing also risks distracting attention from Wise’s business model. Founders Kaarmann and co-founder Taavet Hinrikus built the business by having enough of paying bank charges on money sent from the UK to their native Estonia. Those roots remain: much of Wise’s business is aimed at foreigners living in the UK who cannot open bank accounts.

Being the payment company of choice among migrant worker communities has generated explosive growth from very little marketing expense; if it is about sustainable growth, it is a question that awaits an answer.

The City is cynical by default when businesses take shortcuts. The holes in Metro Bank’s prospectus may not have been discovered through a conventional IPO process, but investors who lost are willing to say that with more information they would have been more intelligent. It’s the same default cynicism that hampers recent attempts by regulators to water down one-share, one-voice London protections and belatedly adopt special-purpose acquisition vehicles. Cynicism can be a useful defense mechanism.

Wise’s floating plan stands out not for its structure, but for its choice of location. It is not an innovation, it is an invasive species. Celebrating his imminent arrival is another symptom of the city’s post-Brexit crisis of confidence.