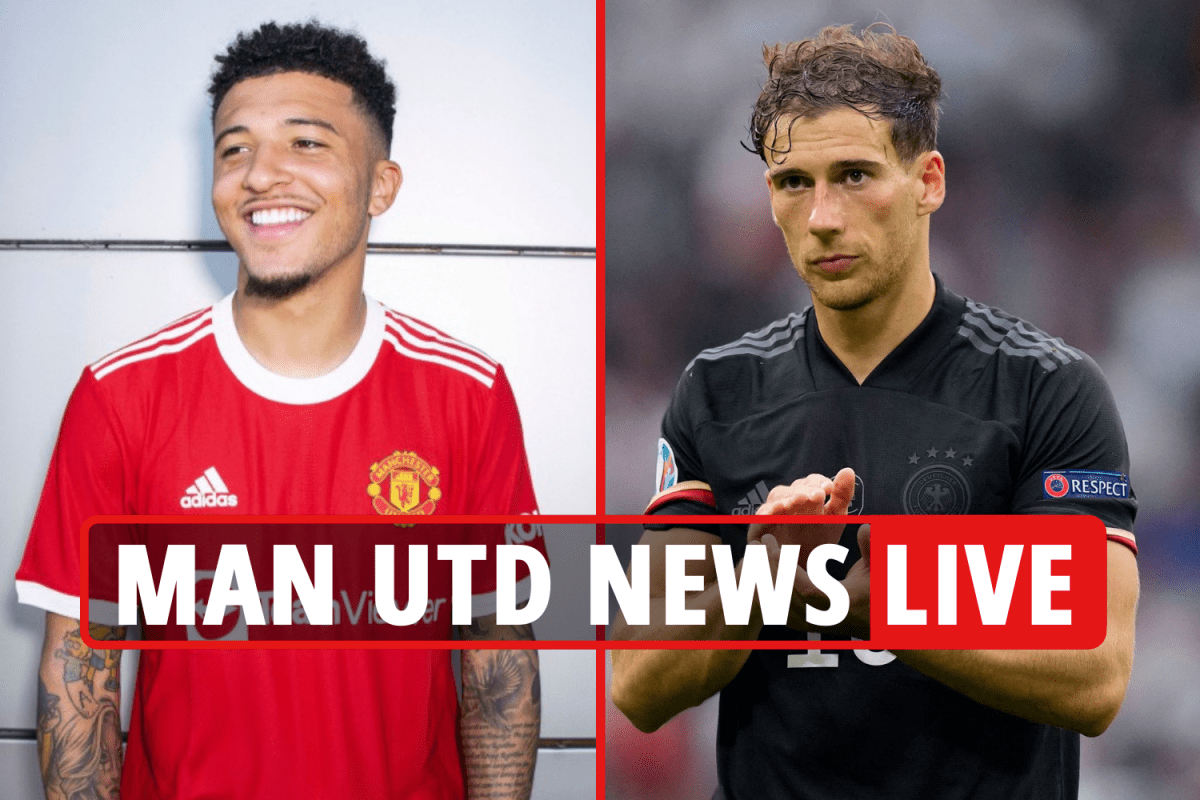 The 28-year-old center-back has negotiated a deal with the Premier League giants in what would be one of the biggest signings of the summer.

According to Téléfoot, it remains only Real and United to agree on transfer fees for the French defender.

Man Utd are reportedly offering fees of around £ 43million, but Madrid are expecting more than £ 50million.

Meanwhile, Donny van de Beek wants to stay at Old Trafford and fight for his place, according to reports.

The 24-year-old has struggled since joining the club in August 2020, having made just 19 Premier League appearances.

According to the Manchester Evening News, van de Beek will snub the interest of Spain, Italy and Germany to keep his United dream alive.

The Netherlands international has been linked with a move abroad this summer after a difficult first season in England.

Most of van de Beek’s appearances at United to date have been off the bench as he failed to carve out a spot for Ole Gunnar Solskjaer’s side.

Barcelona, ​​Real Madrid, Roma and Juventus have all been linked with the midfielder in recent months.

And finally, Andreas Pereira has revealed his desire to return to Lazio after taking advantage of a loan from Rome last season.

He told GianlucaDiMarzio.com: “I would like to go back to Biancoceleste [Lazio] if they gave me more time. Rome could be my definitive home, I had a great time.

“I like the style of play and the team spirit that exists in Serie A. Lazio has priority in my heart. But your country has won me over, why not come back one day if the opportunity presents itself ? “