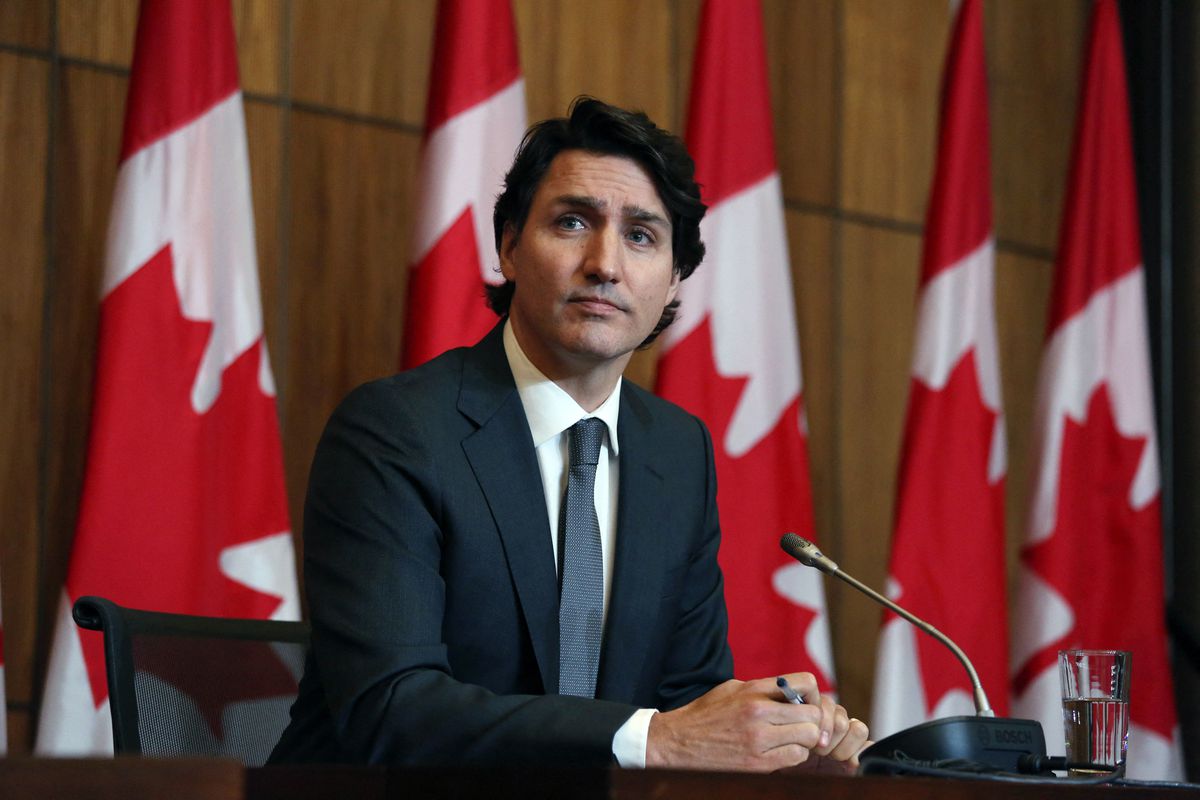 Prime Minister Justin Trudeau declined to comment on Quebec’s proposed tax for people who refuse to get a COVID-19 vaccine, saying he needed more information to assess whether it will be effective.

Federal parties across the political spectrum have been careful to avoid direct comment on the policy Quebec announced on Tuesday with little information and amid fallout from the resignation of the province’s top doctor.

The Bloc Québécois said that it would not comment on something that comes under provincial jurisdiction. The NDP said it has yet to review the policy with its full caucus and the curators did not respond to a request for comment. Trudeau told reporters at a Wednesday news conference in Ottawa that he also needed more time, but that the goal of such a policy should be to encourage vaccinations and be compliant. to the values ​​set out in the Canada Health Act.

“Details are important. We need to know exactly what measures are in place, and there is work to be done on that,” Trudeau said.

“This is not to avoid answering your question. This is to say that we really have to understand how this proposal from Quebec will work, to be sure that it will be effective, that it does what is necessary and that it is consistent with our values.

On Tuesday, Quebec Premier Francois Legault said people who refuse the COVID-19 vaccination and don’t have a valid medical exemption will have to pay “significant” fees. He didn’t disclose the exact cost, but suggested it would be over $100. The province is so early in developing the policy that Mr. Legault said his government is still studying the legality of the tax.

On Wednesday, provincial health minister Christian Dubé hinted that the announcement had already prompted more people to get vaccinated.

With a report by Bill Curry in Ottawa.

For Subscribers: Get exclusive political news and analysis by subscribing to the Political Briefing.