US sanctions two Lebanese businessmen and an MP 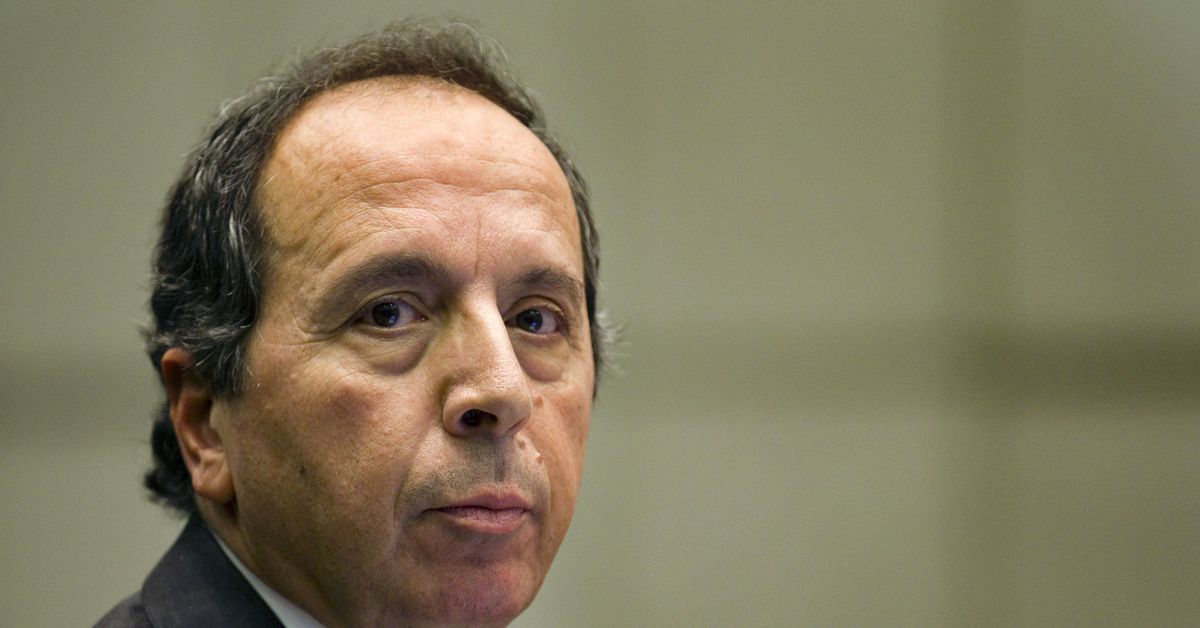 BEIRUT, October 28 (Reuters) – The U.S. Treasury on Thursday imposed sanctions on two prominent Lebanese contractors and a lawmaker close to the Hezbollah movement for alleged large-scale corruption undermining the rule of law in Lebanon.

Lawmaker Jamil Sayyed has been sanctioned for allegedly seeking to “circumvent national banking policies and regulations” and transfer $ 120 million overseas, “presumably to enrich himself and enrich his associates,” according to a Treasury statement. .

Sayyed did not respond to a request for comment and wrote on Twitter that he would hold a press conference on Friday to discuss the matter.

The Treasury alleged that both Khoury and Arab were awarded state contracts worth hundreds of millions of dollars, including for garbage collection and disposal work, through political connections.

Khoury did not immediately respond to a request for comment and Arab could not be reached.

Bassil on Twitter denied Treasury claims that Khoury took advantage of his personal relationship with him.

“He is not my partner in politics, and neither am I a partner in business,” Bassil said.

The allegations come amid an unprecedented economic crisis in Lebanon, blamed on years of bad policies and corruption by the ruling elite which the UN says has left three-quarters of the population affected by poverty.

Khoury had won a contract worth $ 142 million to operate a coastal landfill and was “accused of dumping toxic waste and garbage into the Mediterranean Sea … while failing to address the garbage crisis”, according to the press release.

Al Arab has meanwhile “served as an intermediary from 2014 to organize a meeting between senior Lebanese officials before the Lebanese presidential election, in exchange for two government contracts worth around $ 200 million”.

Thursday’s sanctions mark the first time that a close associate of Hariri, a pro-Western figure, has been sanctioned by the United States, which previously focused on Iran-backed Hezbollah and its allies.

“The Americans are sending a message to the entire political class, not just those supported by Iran, but also the Lebanese people that they have not left,” Maha Yahya, director of the Carnegie Middle East Center, told Reuters. Beirut. .

â€œThey echo the Lebanese people by saying ‘they all mean’,â€ Yahya said, referring to a slogan popularized during massive street protests against the government in 2019.

Thursday’s sanctions “also include concrete allegations about Sayyed’s money transfer after the revolution. This is new and has an impact on Hezbollah’s reputation,” said Mohanad Hage Ali, a researcher at the Carnegie Middle East Center.

US Secretary of State Anthony Blinken called the new sanctions on Twitter “an important step in promoting accountability in Lebanon.”

â€œLebanese officials must put an end to corruption and take urgent action to address the crises facing the Lebanese people,â€ he said.